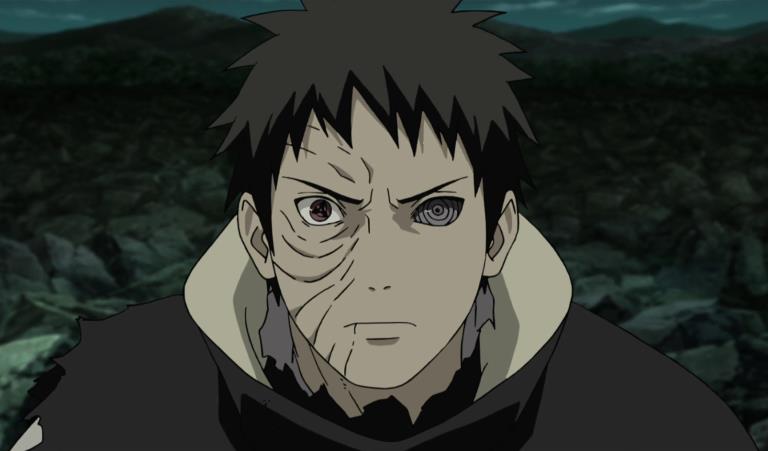 With this in mind, most people know different facts about the ninja. For instance, everyone knows he was the leader of the Akatsuki and his amazing fighting skills. Besides, his relationship with Kakashi also rings a bell with fans of the Naruto series.

However, there are so many facts about this mysterious villain. With this in mind, there is a high chance that you might not even know everything about this character.

Are you interested in the life and times of Obito? Well, here are 10 unknown facts about this villain.

1. Obito Is Easy To Draw

According to the artist that designed Obito, he revealed that Obito was his favorite character because the villain is easy to draw.

Looking at his Tobi costume, Obito does not require much. Instead of using oversized armor or giant spikes, he wears his Obito mask and the Akatsuki tunic. Thanks to this feature, most artists can draw this character without any hassles.

2. His Birthday Falls In February

Although Obito is a popular character in the Naruto series, many people do not know his birthday. If you are one of such fans, then you are about to discover another unknown fact.

Obito was born on February 10. For this reason, he stands as one of the Aquarian characters of the series.

Some theories even point out that he was born in the year 1983 AD. If you work with the date of his death, you will notice that he died in his 30s.

3. He Had An Older Relative

As you discovered during the series, Obito does not have any family. Many fans know that his parents died before he became an adult.

But did you know that his grandmother was his only surviving relative? When Obito was younger, the woman acted as a guardian and took care of the villain. Sadly, little is known about the elderly woman or her whereabouts.

His grandmother was shown on a filler episode of the show. Some theories believe that she died before or during the massacre of the Uchiha clan.

4. He Used The Tsukuyomi Twice

Everyone knows this powerful technique that traps its targets in a fictitious world. You would expect such powers to be used once in a while. However, Obito Uchiha has used this dangerous move more than once.

On-Road to Ninja: Naruto the Movie, Obito used the Infinite Tsukuyomi on Naruto and Sakura. During this attack, he trapped them in a world that was housed in a crystal ball.

It’s possible that Obito Uchiha was a direct descendant of one of the founding members of Konoha village – Madara Uchiha. After all, Obito referred to the villain as his forefather. On top of that, Obito picked the name Madara especially after leading the Akatsuki organization.

6. He Does Not Use All His Jutsu

Even if he can perform various types of justu, there are styles that he does not use regularly. One of such styles is the Fire style technique which he uses in the Ultimate Ninja Storm game series. Besides, he is quite skilled with this type of attack.

Surprisingly, he doesn’t use this ability on the anime show. With this in mind, we believe that he has tons of abilities that he does not use.

7. He Wished to Attack Konoha for the Second Time

After his infamous attack on the Leaf Village, Obito was ready to destroy the community once more. But after striking a deal with Itachi, the villain decided to halt his plans.

So what did Itachi offer Uchiha? Well, he promised to help Obito to attack members of his clan. In exchange for his betrayal, Obito Uchiha would not attack the Leaf village.

8. The Mangeyko Sharingan Does Not Hurt Obito

The Mangeyko Sharingan is an advanced technique that can be used by a few members of the Uchiha Clan. When used, it can turn the user blind or result in bleeding eyes. Most times, this problem is caused by the pressure that comes with the technique.

However, Obito does not have this problem. Even if he uses the Mangeyko Sharingan, he doesn’t feel any pain or lose blood. Furthermore, he still maintains his eyesight without going blind.

The White Zetsu may protect his body from the effects of the Mangeyko Sharingan. Some theories claim that Obito boasts of stronger eyes than other users of the technique.

9. Obito was in Boruto’s Dad

Before appearing on Boruto’s Dad Shippuden, the villain made minor appearances in the Boruto Dad manga series. If you check the cover page of chapter 16, you will find Obito in a Team Minato group photo. You can even find his image in a later chapter where the Third Hokage has a flashback about him.

10. His Story Has Major Plot Holes

Although Obito Uchiha was a major character, there are many mysteries concerning his life. For instance, no one knows why he can use the Mangeyko ability without suffering any effects. Surprisingly, other users like Kakashi, Itachi, and Sasuke do not enjoy the same privilege.

Furthermore, there are tons of occasions where Itachi cheated death too often. On the franchise, Itachi has endured dangerous rock slides, fights, and even extractions. Most times, he came out as if nothing happened.

Another interesting thing was the formation of Akatsuki. Since Obito has powerful abilities, he could take on the Leaf Village without any help. Also, the other members died off without offering any major assistance. For this reason, we are confused about the reasons for creating the organization.

Asides from the less known facts about Obito Uchiha, here are some other interesting facts about the character.